How we use artificial intelligence at Wellzesta 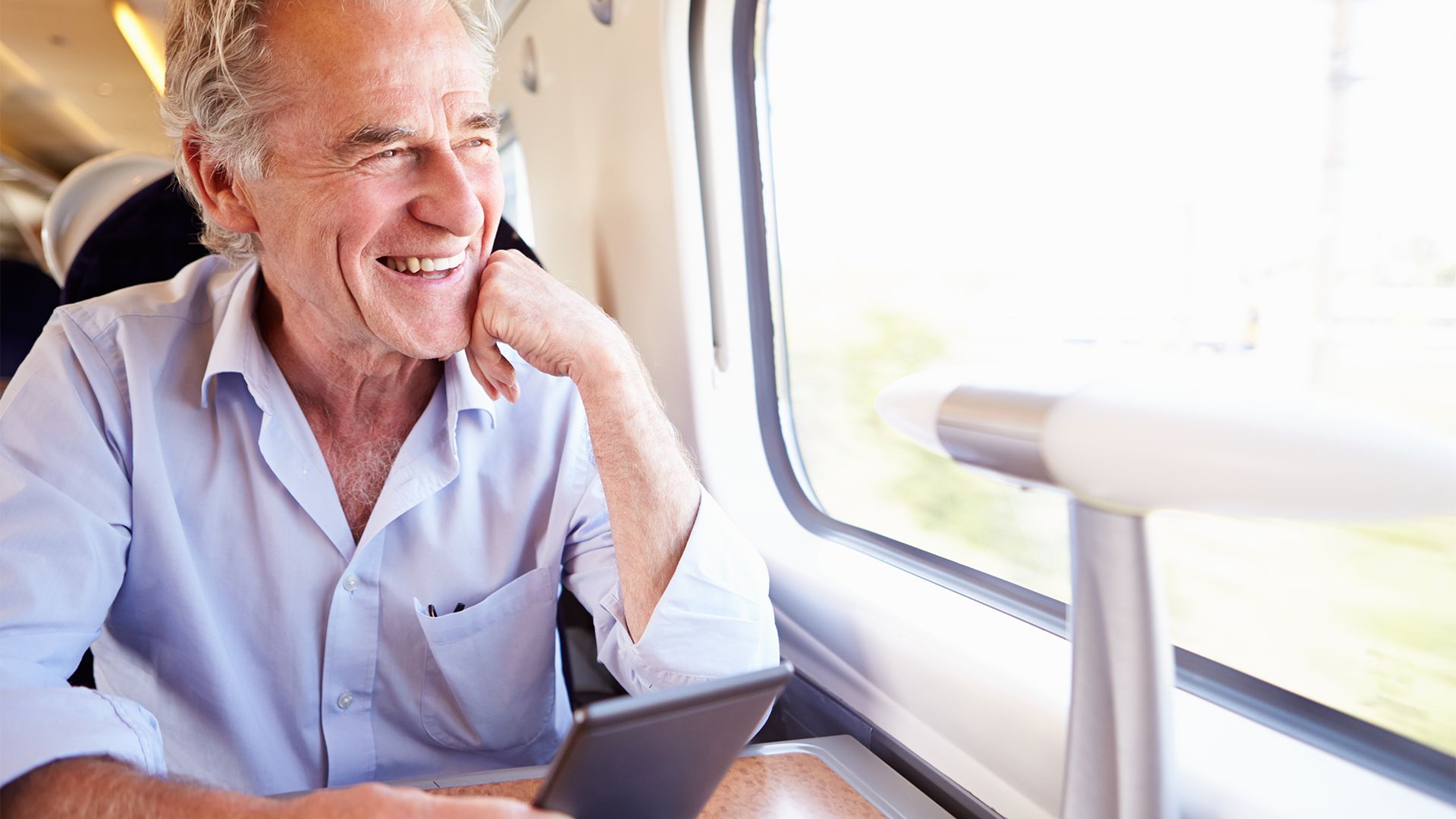 Data Science, a relatively new interdisciplinary branch of study, has produced a set of related technologies: Machine Learning, Artificial Intelligence, and Predictive Analytics. You may have heard of these, but you may not be familiar with what they are, or, more importantly, what they can do. There are many evolving applications of artificial intelligence (AI) in seniors’ lives. This article introduces these technologies through the features that they enable in Wellzesta’s senior living software.

An important part of Wellzesta Life is a wellness coach named DOT. DOT, which stands for “Do One Thing,” is powered by AI and has a variety of skills that give “her” human-like qualities.

The neural network is one of the better known machine learning algorithms. Neural networks are fairly simple constructs. They begin without any “wiring,” then, like the human brain, rewire upon training. As we designed DOT, we examined the performance of several neural networks that convert text to speech. To us, Google’s network produced speech with the most life-like qualities in terms of tone, inflections, and prosody.

DOT possesses a cadre of bots that perform an ever-growing number of skills.

What is a bot? Let’s contrast robots, which are familiar to you, with bots. Robots are physical entities that usually integrate several skills such as vision, intelligence, and movement.

Bots are software entities that perform just one skill. They are autonomous agents that have one (or more) inputs, one goal, and one specific skill (output). For instance, Wellzesta utilizes a birthday bot with one skill: to issue a birthday card to a person on their birthday. Bots can be long-lived or short-lived.

The devotion bot is a called-bot. When the user clicks on a Bible verse in the daily devotional article, the verse bot is called to translate the chapter and verse into a format that the bible app understands. The implementation of the spiritual wellness devotion bot is described here.

Wellzesta DOT uses technologies from Data Science - Machine Learning, AI, and Predictive Analytics - to deliver spoken content and perform personalized health and wellness coaching for seniors. With these tools, Wellzesta is able to offer a higher level of individualized, accessible care for members at our partner communities and look toward the future of artificial intelligence for the senior wellness industry.