The power of dance 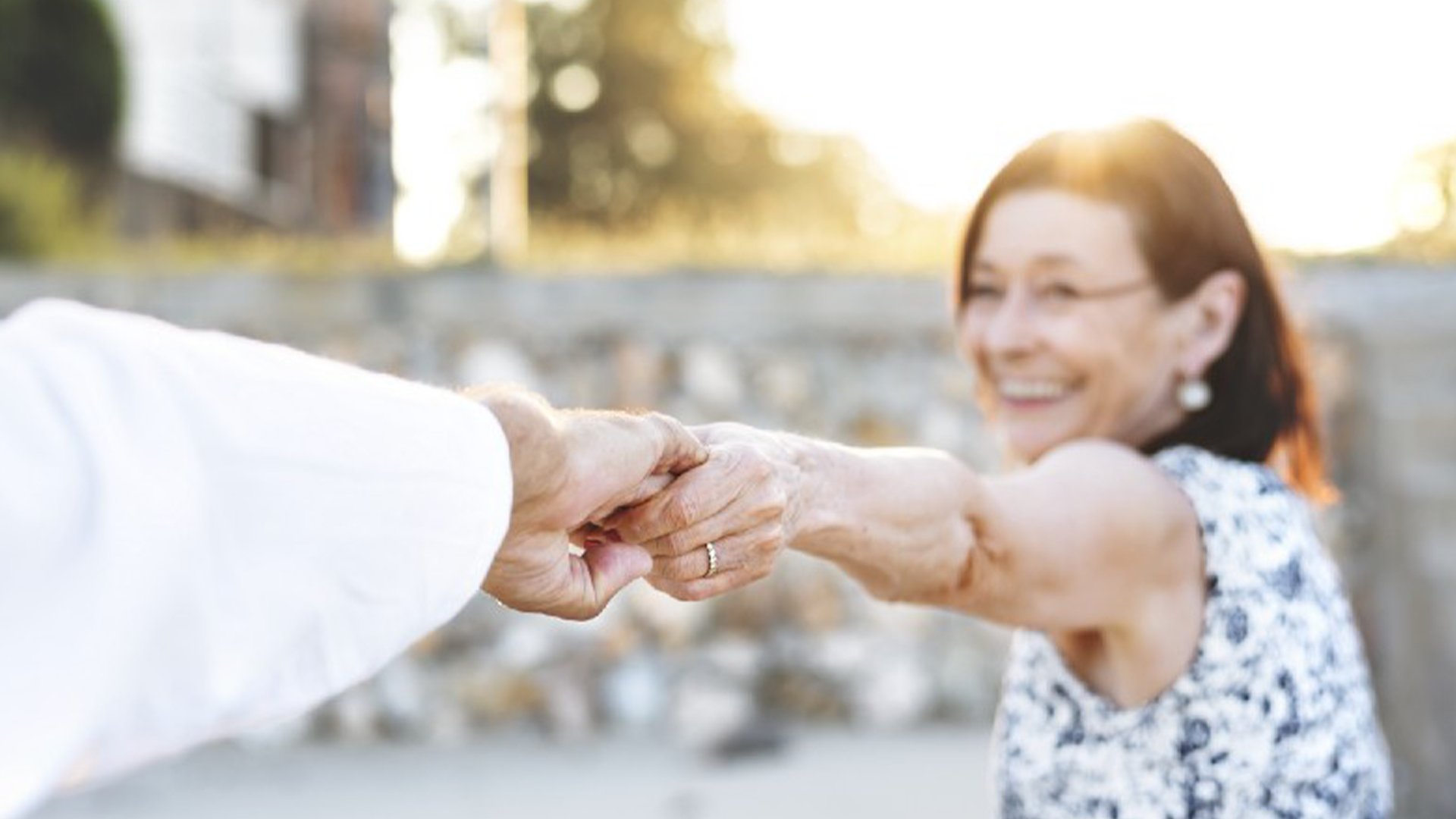 For seniors, dancing is about more than just “shaking the blues away” — it’s a tool for fighting mental decline and maintaining a healthy brain.

Scientific studies have clearly shown that both physical activity and social engagement are vital in the fight against mental decline in seniors.

The unique effects of dancing in comparison to other forms of physical activity have been charted in multiple recent studies. One 2017 study focused on 174 seniors (ages 60–79) who were beginning to incorporate various types of exercise, including dancing, into their lifestyles. Over the course of six months, researchers observed that dancing was a major factor in slower white matter decline in the brains of those who pursued it regularly.

In a similar 2017 study, researchers found that “dancing constitutes a promising candidate in counteracting the age-related decline in physical and mental abilities.” This is especially true in the areas of balance and brain structure, because dancing “combines aerobic fitness, sensorimotor skills and cognitive demands while at the same time the risk of injuries is low.”

This 2017 study compared other forms of long-term, repetitive physical exercise to “participating in a long-term dance program that requires constant cognitive and motor learning” and found dancing highly superior for building grey matter in seniors’ brains.

Put on your dancing shoes

Because dance combines physical, intellectual, emotional, and social wellness into one fun package, it’s a no-brainer to add some dance options to your community’s wellness programming.

Tip: Try contacting local arts schools, colleges with dance departments, or dance studios to find teachers who would be willing to lead classes for your residents.

Ballroom dance classes are a great way to introduce dance to your community’s schedule. Partner dancing is less intimidating for those new to dance, and the timeless nature of ballroom dancing has attracted many seniors to the style worldwide.

Tip: Try having a one-off salsa night, or offer recurring classes focusing on different styles of dance each week, from foxtrot to waltzes to tangos. If you throw a Valentine’s Day dance, complete with romantic hits from the 1940s and 50s, class participants can try out their new techniques.

Square and line dancing are traditional styles of dance that are approachable and energetic, and following the steps of the dances is a great way for seniors to work on their memory recall skills.

For those residents who are ready for the next level of training, consider holding tap dance classes that culminate in an end-of-year performance. This style is popular with older adults, as it evokes a sense of nostalgia for the heyday of Hollywood performers like Ginger Rogers and Fred Astaire.

In the same way, consider offering modern dance classes. This style may be a new experience for most of your residents, but its capacity for conveying emotion makes it a truly therapeutic art form.